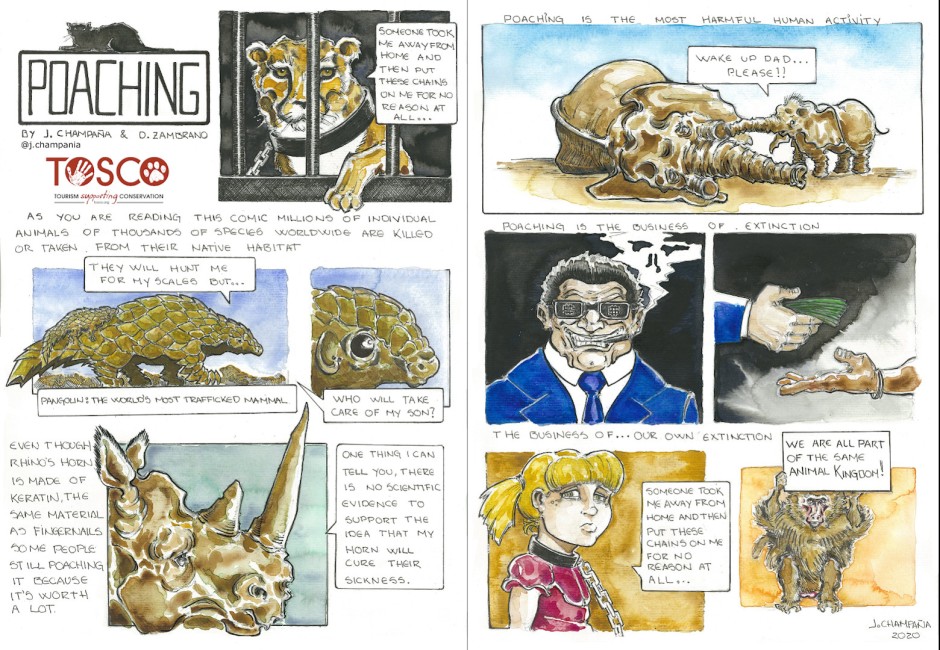 As you are reading this, millions of species worldwide are being killed or taken from their native habitat. Poaching poses a big threat to many animals like elephants and rhino, as well as to smaller and more incomprehensible creatures, like lizards, snakes and pangolins. The topic on poaching can at times be complex and difficult to explain to the young children. But TOSCO and PAKO teamed up to make learning fun while explaining the importance of conservation and looking after Namibia’s natural resources and wildlife through cartoons.

Why animals are poached

Some animals are captured alive to be sold as exotic pets. Some other animals, on the other hand, are slaughtered for a commercial value, such as food, jewelry, décor or traditional medicine.

The effects of poaching

Poaching has various effects; the most direct impact is extinction resulting in a natural imbalance. Every single animal has a specific function in the environment. By removing these animals, an imbalance of the natural environment is created.

Another negative effect of poaching is on rangers charged with protecting wildlife. Poachers are mostly armed, leading to the possibility of rangers getting wounded or gunned down.

Besides providing on-the-ground protection, countries like Namibia, have developed programs to convert past poachers to rangers. There are organizations that are promoting sustainable alternatives to poachering to help people earn a fair living.

Several laws have also been put in place to penalize illegal poaching.

But to further the importance of stopping poaching, TOSCO and PAKO joined forces to raise awareness amongst Namibians children on the importance of looking after the environment and its wildlife. In partnership with international artists, like Juan Bellorin, they create exciting comics which makes the message more accessible and fun through storytelling.

“We believe that teaching the next generation at an early age will make them become proactive adults who are concerned about the welfare of the environment they live in”.

The  Venezuelan lawyer and artist, Juan Vicente Bellorin met up with us to  tells  his story of how he became a comic creator after graduating from law at the “Universidad de los Andes”, and how he decided to hang out his tie and take the brushes instead to create stories.

END_OF_DOCUMENT_TOKEN_TO_BE_REPLACED 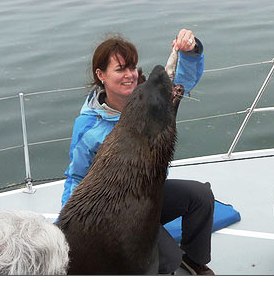 We cordially invite you to a TOSCO talk on responsible marine wildlife tourism.

Watching dolphins, whales, seals and other ocean wildlife is popular with tourists and locals in Namibia. But what do we know about how tourism is affecting them? And what should be done to ensure this activity is as enjoyable in the future as it is now? To learn more about this, we have asked Ruth Leeney from Benguela Research & Training in Walvis Bay to give a talk for TOSCO in Windhoek: 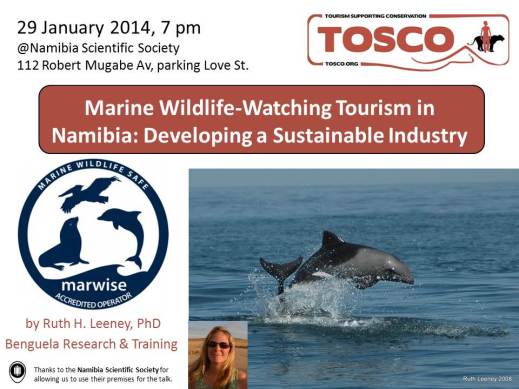